From 420 to 920: Things are looking up for the Marijuana Entrepreneur 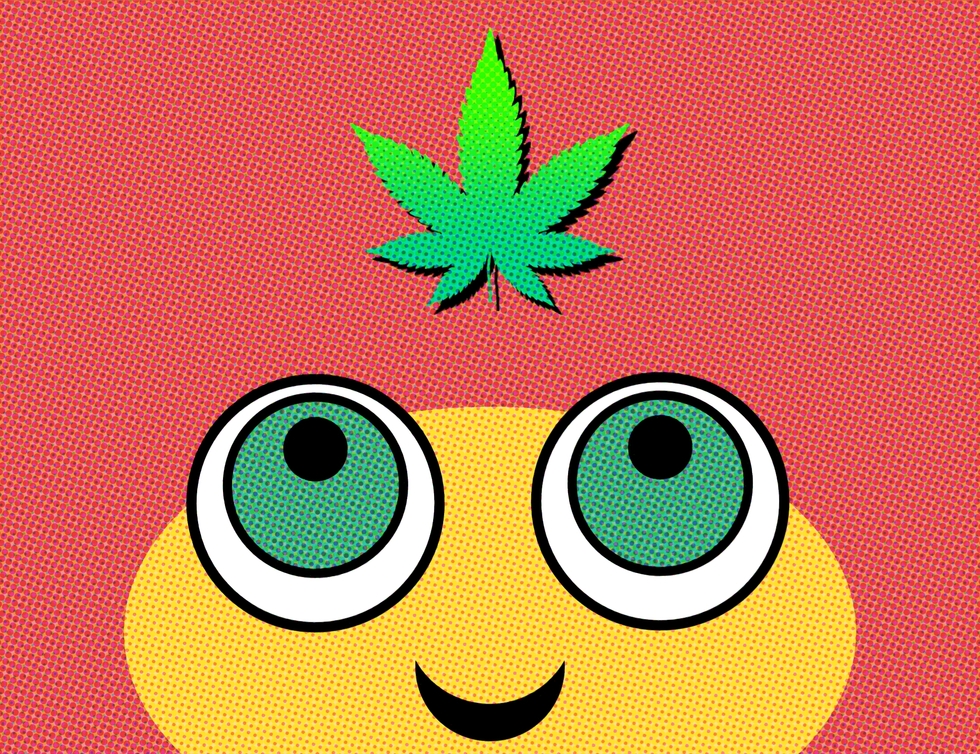 Since our last update on cannabis related business, it seems like much of the rest of the United States is also “looking forward to 420.” In just this past month, the SAFE Banking Act was redrafted and introduced in the House, and Cannabis patents were challenged in the US Patent Trial and Appeal Board (PTAB), and won!

The SAFE Banking Act (Secure and Fair Enforcement Banking Act) was introduced to the Senate in 2017 and has been in the process of making its way through the legislative arm of the federal government. The bill made its way to the House at the beginning of March and already has bipartisan support there, with a quarter of the House already showing allegiance to the bill. While this bill is far from becoming law, it is on its way to assist in alleviating the economic pressures of the cannabis entrepreneur.

The SAFE Banking Act would allow regulation and safe harbor for legal marijuana businesses in the United States. According to the Washington Post, banks are ready and excited for this bill to move forward, as they want their share in the seemingly lucrative business of marijuana entrepreneurship. Plus, most marijuana business owners want to use banks, as many cannabis businesses are targeted for their lack of being able to use banks. Though these marijuana businesses are legal in their states, many banks are unwilling to take the risk of doing business with entities that are still illegal in the federal government. Hopefully, the SAFE Banking Act will keep moving forward and allow for legal businesses to prosper.

Another recent success for the cannabis entrepreneur was made in the area of US Patent and Trademark Office. A Final Written Decision was published in regards to U.S. Patent No. 9,066,920, stating that eleven of its thirteen originally patented claims were found to be sound and defensible by its assignee, GW Pharma. This was a huge win for the marijuana entrepreneur, as it proposes two things; that cannabis products and services may be patented, and the patent can triumph in U.S. trials, though their federal legality is still denied. In fact, in the Final Written Decision, the federal legality of cannabis was not even brought up. Instead, the proceedings focused on the patentability of the products in question- the phytocannabinoid products created and used to treat epilepsy were found to be unique enough to continue to qualify as a patent.

Cannabis businesses, therefore, should be encouraged to patent their unique products. According to the USPTO, a patent can be filed for something that is useful, real (an actually and already created product), non-obvious, and other requirements as suggested by the USPTO. Like any products, the patent will go to the first business or entrepreneur who files for the patent and shows use in the product created for patent.

Surely, as cannabis entrepreneurs begin to find their place in the legal markets, banking will be encouraged to the cannabis business, more applications for patents will be submitted to the USPTO, and the market for unique cannabis materials will begin to transform into a public and growing industry.

Not intended as legal advice. Lex Valorem acts within the regulation of the Missouri Constitution Amendment to Section 1 of Article XVI, as it pertains to advising the cannabis entrepreneur. 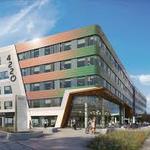